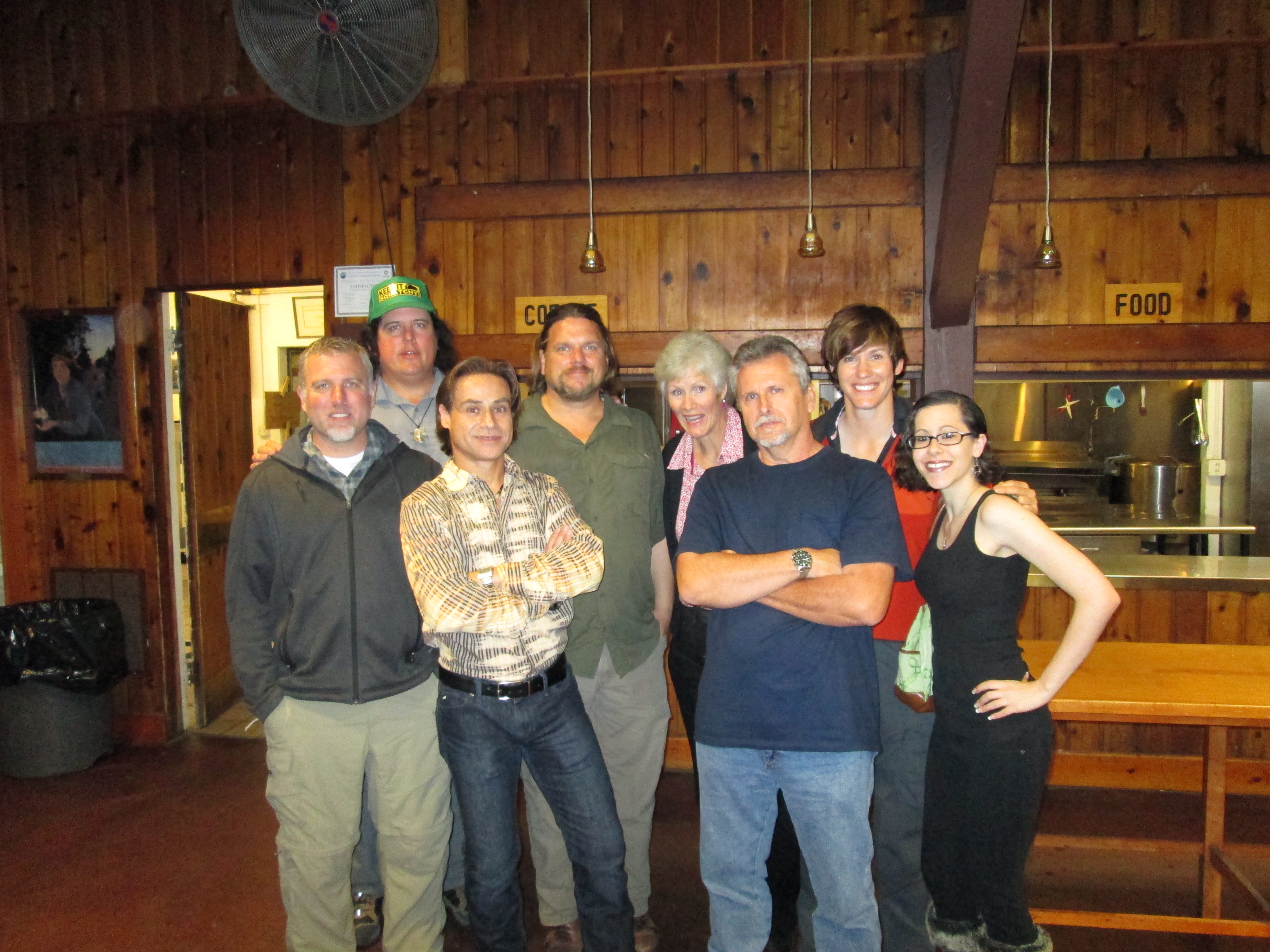 Tune in to see members of NASBRO discuss their encounters in the Barrens of South Jersey! 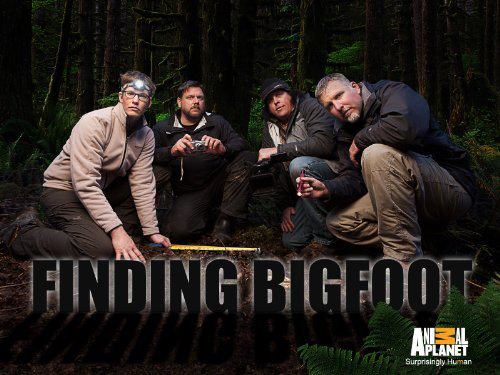